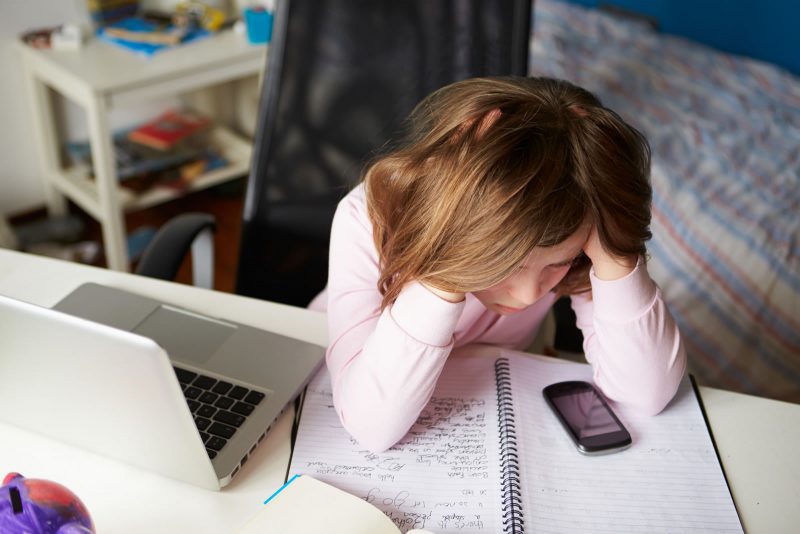 Your children are being exposed to technology at younger ages today than ever before. With social media being ubiquitous in everyday life, playground bullying has evolved to take advantage of newer technologies too, just like everything else in our lives.

Children are often too young to realise the consequences of their actions or words and very often say mean things to each other without thinking about the repercussions. In the past, some of this was mitigated by the fact that names were perhaps called on the playground and after a while are forgotten. These days though, once mean things are said over electronic media such as mobile phones, Facebook, or other social media, they persist. This means that the victim sees them over and over again, often resulting in these hurtful words or images becoming in-grained in their minds. Not to mention the ease with which these things can be shared or spread to others, further compounding the bullying.

Cyberbullying can start fairly innocuously, texting a mean observation, a mild threat, making fun of the victim and similar. Where the problem starts is when the bully can see the negative effect that his/her actions are having on the victim. When this happens the bully then increases the activity to the point of harrassment, and in some cases domination.

The worrying thing is that this doesn’t happen just between school periods but in extreme cases can happen in the night time when the child would normally be sleeping. 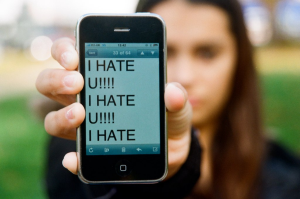 Hateful messages on mobiles are just the tip of the iceberg

If you suspect cyber bullying is happening:

If you suspect that your child is being cyber-bullied, or even being the bully, we can help.

Using similar techniques to the NZ Police and global law enforcement, we are, in most cases, able to recover previously deleted text messages, chat logs, photo messages and images from smartphones and tablet devices.

We can also recover internet browsing history of these devices as well as report on the geo-location information stored on these devices if you suspect your child is being exposed to the wrong influences online and in the real world.

Once this information is recovered, we are able to provide a formal report on these findings and if necessary these reports can be used to take matters further with the relevant authorities.

Even if there is no direct evidence of bullying taking place, sometimes it is just good to know for your peace of mind.