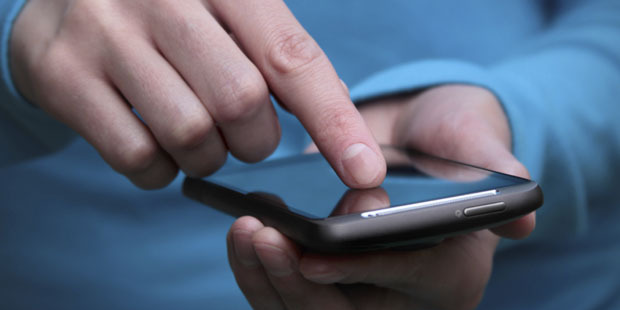 Snapchat has been crowned as the most demanding app on your phone when it comes to data use, storage required, and battery drain.  Most interesting of those achievements is the storage used by the app since the entire premise of Snapchat is that it does not store any of the photos – so why does it need so much storage?

Read on for the other “Winners”:

Having to charge your cellphone all the time or wondering where all your data has gone? Check your installed apps.

The top battery-draining and data-hoarding apps have been revealed in a survey by online security company AVG Technologies.

In its latest Android App Performance Report for April and June, the company looked at anonymous data from more than a million AVG Android app users and named the biggest culprits.

Snapchat was crowned the number one app that consumed the most battery drain, storage usage and mobile data combined under apps run by a user.

The picture messaging site has become particularly popular over the years and allows a user to send videos and photos to a group of followers.

Each of those followers then accesses the videos on their own smartphones, but only for that first time. The picture/video is immediately deleted after being viewed.

“Though its pictures are gone in an instant, its effect on your smartphone lingers,” the report read.

“Snapchat is revealed as the number one performance killer.”

Other battery and data-sucking apps listed in the top 10 apps run by users were: Spotify Music, Samsung WatchON, Netflix and Amazon sites for shopping and kindle.

Photo-sharing site Instagram and Messenger were other silent battery and data killers, while The Weather Channel was also listed in the top 10.

The report specifically showed the top traffic hoggers in Australia too. Facebook, Snapchat, Instagram, Google Play Services and Messenger were named in their top 5.

AVG senior security “evangelist” Tony Anscombe said the goal of the reports was to inform smartphone users about the apps they might access on a daily basis but not realise how much data or battery life they took from their devices.

“Apps are meant to enhance, not to detract from your smartphone experience,” Mr Anscombe said. “But with so many options we are in danger of overloading our devices.”