A record-breaking distance has been achieved in the bizarre world of quantum teleportation, scientists say. The scientists teleported photons (packets of light) across a spool of fibre optics 102 kilometres long.

Amazing! That’s four times farther than the previous record. This research could one day lead to a “quantum Internet” that offers next-generation encryption, the scientists said. Teleporting an object from one point in the universe to another without it moving through the space in between may sound like science fiction pulled from an episode of “Star Trek,” but scientists have actually been experimenting with “quantum teleportation” since 1998.

Quantum teleportation depends on capturing the fundamental details of an object — its “quantum states” — and instantly transmitting that information from one area to another to recreate the exact object someplace else. Quantum teleportation relies on the strange nature of quantum physics, which finds that the fundamental building blocks of the universe can essentially exist in two or more places at once.

Specifically, quantum teleportation relies on an odd phenomenon known as “quantum entanglement,” in which subatomic particles can become linked and influence each other instantaneously, regardless of how far apart they are. Scientists cannot distinguish the state of either particle until one is directly measured, but because the particles are connected, measuring one instantly determines the state of the other.

Currently, physicists can’t instantly transport matter (say, a human), but they can use quantum teleportation to beam information from one place to another. In a recent experiment, scientists at the National Institute of Standards and Technology (NIST) were able to teleport photons farther across an optical fiber than ever before.

“What’s exciting is that we were able to carry out quantum teleportation over such a long distance,” study co-author Martin Stevens, a quantum optics researcher at the NIST in Boulder, Colorado, told Live Science.

The new distance record was set using advanced single-photon detectors made of superconducting wires of molybdenum silicide that were about 150 nanometres (or billionths of a meter) wide and cooled to about minus 457 degrees Fahrenheit (minus 272 degrees Celsius), or about 1 degree above absolute zero. The experiment involved a near-infrared wavelength commonly used in telecommunications, the researchers said.

“Only about 1 percent of photons make it all the way through 100 kilometres (60 miles) of fibre,” Stevens said in a statement. “We never could have done this experiment without these new detectors, which can measure this incredibly weak signal.” 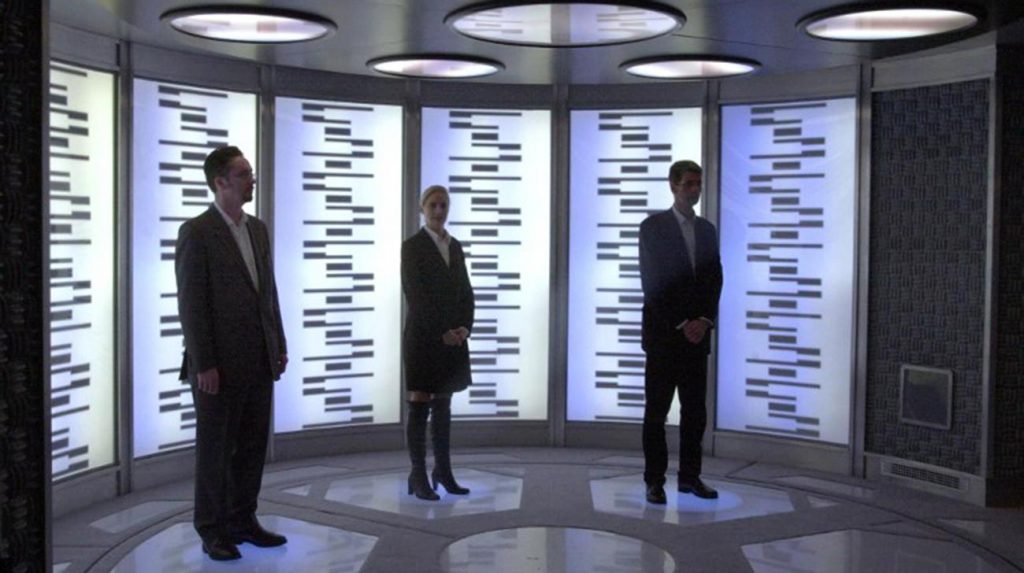 Quantum teleportation has always awed physicists. The complexities have been manifold and it is absolutely beyond the conceptual constraints humans have ever studied

Prior research did achieve quantum teleportation over longer distances over open air — a span of 89 miles (144 kilometres) between the two Canary Islands of La Palma and Tenerife, located off the northwest coast of Africa.

“However, the experiment at the Canary Islands involved a telescope on top of one mountain and a telescope on top of another mountain, with the telescopes pointed at each other at night, since background light during the day would interfere with the experiment,” Stevens said. “If you wanted quantum teleportation in the real world — say, from one city to another — you might not necessarily have a direct line-of-sight between two locations, and you wouldn’t want to be limited to working at night, so fibre optics might be more feasible.”

Quantum teleportation could enable the development of a “quantum Internet” that allows messages to be sent more securely, Stevens said.

“A quantum Internet could allow you to establish communications channels that are much more secure than what we have with the standard encryption protocols we use everyday nowadays,” Stevens said. The researchers now plan to develop even better single-photon detectors to push distances for quantum teleportation even farther, Stevens said

Images and text adapted from original post on http://www.davidreneke.com.